Starting in late 2016, Puppet Combo began a Patreon and started making exclusive games on a near monthly basis for it. In 2019, Puppet Combo started publishing games by other developers on his Patreon page.

T-Shirts, physical games, and other merchandise are available for purchase at Puppet Combo's store[2].

Clarification is needed. Not all game status' are accurate.

Games not developed by Puppet Combo, only produced/published.

Games that never saw the light of day. Cancelled or current status unknown. 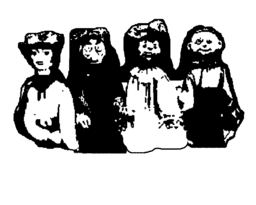 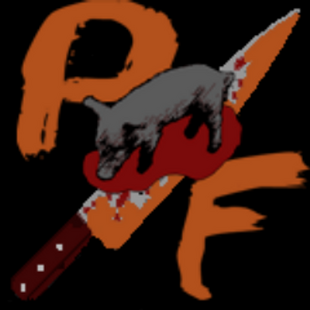 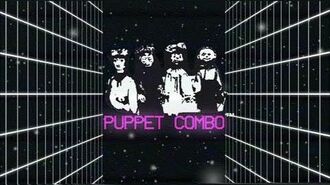